A visit to Porec, Croatia, and a glimpse of the finest examples of early Byzantine architecture, the sixth-century Euphrasian Basilica kick started in me the interest in the Byzantium empire, and of course, it's distinctive aesthetic. I love the plainness of their exteriors, beneath which contained the most dazzling, jewel-like interiors. You will gape, open-mouthed, in awe and find yourself suddenly humbled - probably the intended effect in a place of worship. Who can resist those spectacular mosaics, which had a lasting influence in the east (in Islamic art) and the west (especially in Orthodox churches)? Byzantine art is almost entirely about religion and imperial figures - hence, although they are always richly-coloured, reflecting the stature of their subjects, they always feel a little gloomy, and entirely serious.

I felt a little thrill when I read that Chanel's latest Metiers d'Arts collection was Byzantine-themed - what more could be perfect for the esteemed couture ateliers to show off their techniques? I've always loved the Metiers d'Arts collections (which started in 2002) because they're usually less trashy and logo-driven than the main collections, and more subtle than the couture shows. Coco Chanel was herself incredibly influenced by Russian and Byzantine art and incorporated its elements into her jewellery. I how these backstage photos (highlighted by Capture The Castle) capture the intricate beauty of the collection in a relaxed, almost louche elegance.

I'm unlikely to bust out my life savings to buy a piece from the collection (where would I wear it to anyway?), but I was inspired to put on dashes of gilt when I left the house today. No one is going to go "oh so Byzantine! So Chanel!" when they see me, but every time the gold fleck on my cardigan catches my eye, in my mind I'm standing on the Mediterranean coast, the sun from 1,500 years ago beating down on my back, the clockwork rhythms of the well-oiled Byzantine empire whirring, proud in its dazzling paradisaical splendour, unaware of its inevitable decline...

Pret a Porter P said…
Now that I think of it those Vedura/Chanel cuffs may have that Byzantine look to it. I saw a similar coat to what Freja wears in the 1st pic on ebay. What a life the previous owner must have had if they actually got USE out of it!

Your cardigan is lovely, and I like how it isn't OBVIOUS, but it something that you find a personal connection to the things that you like. For me, I more dress with a mood in mind, than the literal item.
7:36 AM

yanqin said…
If Jane: Wow, cool! The Dalmatian coast was amazing,I went to Dubrovnik. But Croatia over all is amazing...the landscape is so diverse and so beautiful, and the history is interesting too.I'm always talking about going back again.

Pret A Porter P: Thanks! I know what you mean about the mood, it's a personal thing you carry with you rather than a statement you want to make.

And I thought of those cuffs too! They're perfect for a subtle touch..but Verdura is definitely out of my league :)
11:40 AM 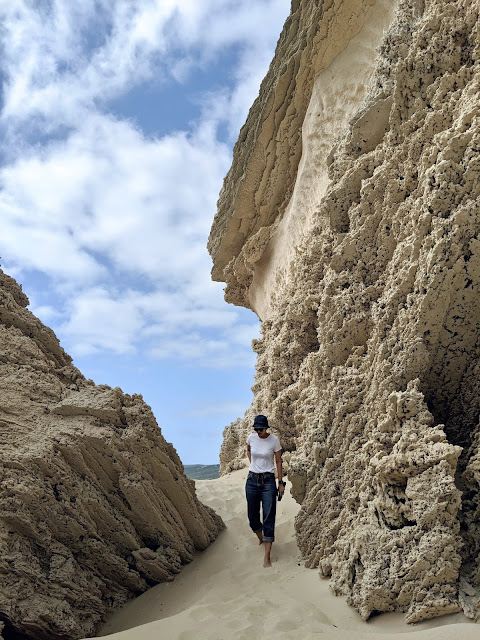 what i wore - blended days