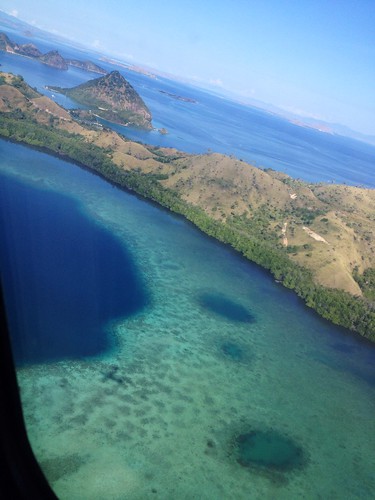 Sailing and diving around Komodo, Flores, Rinca and other islands that dot the Komodo National Park is one of those experiences I will never be able to convey in words. It was a trip that vibrated with life, pulsing with the joy of the living, breathing world, and you feel at once so small and yet part of something bigger at the same time. 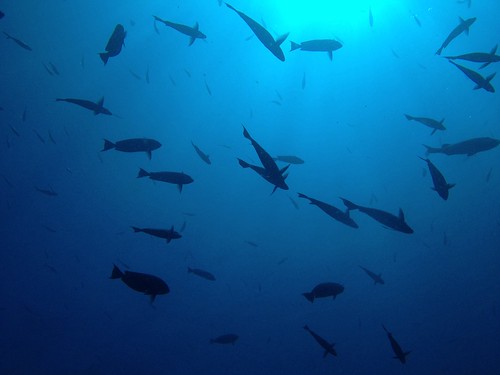 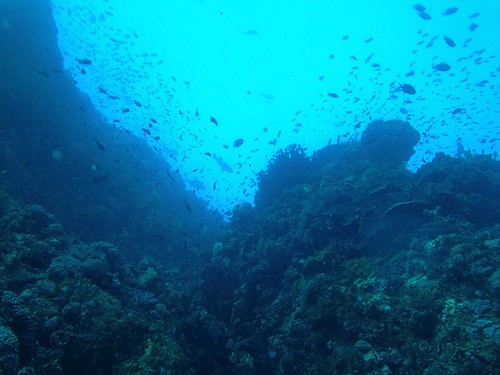 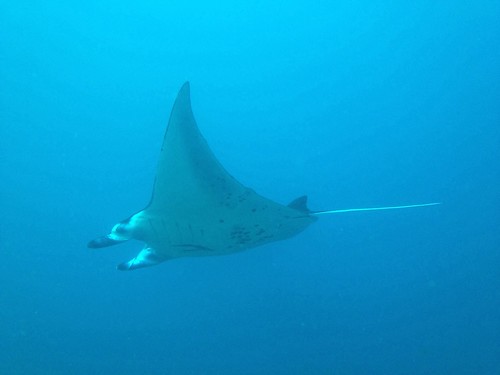 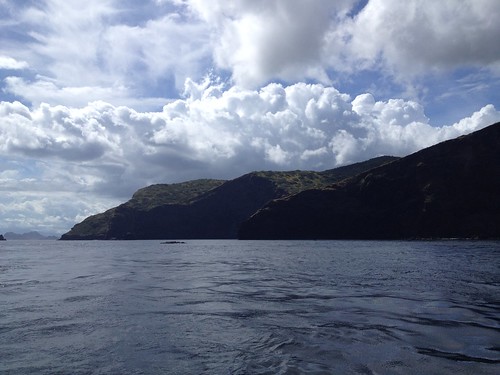 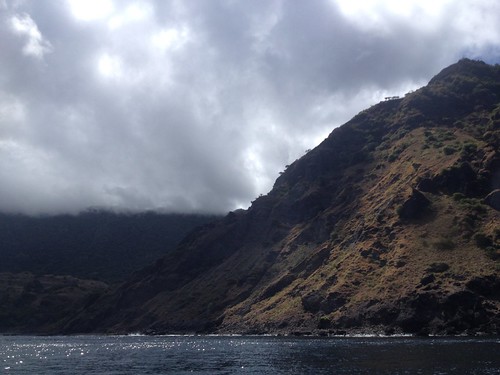 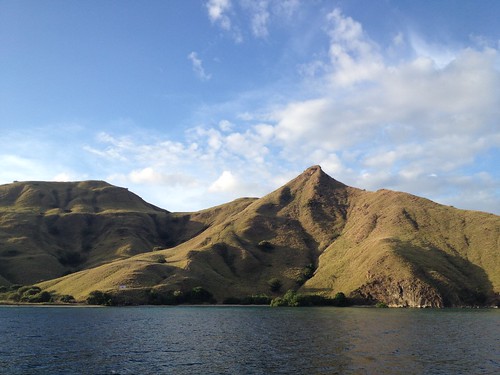 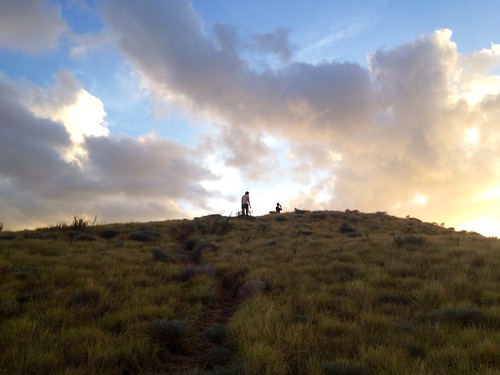 The landscape was a surprise; having travelled only to parts of Indonesia covered by dense, tropical jungle, I wasn't expecting the rugged volcanic mountains, the dramatic cliffs, scrubby hills covered with yellow, tufty-looking grass, ringed by white-sandy beaches and clear turquoise waters that darken to sapphire as we move away from land.

The bright blue sky turns pink, purple and orange as the sun sets; nights are strewn with stars and and the moon glows white. Flying foxes stream out of a nearby mangrove by the thousands at dusk; wild boars trot out at dawn to sip at a stream. A family of wild Komodo dragons bask in the late afternoon on the beach, scrabbling eagerly to their feet when we approach.

Under water, a burst of life. Silvery giant trevallys school and strike at prey with astonishing speed, reef sharks circle with grace, while mantas soar with a flick of their fins, stunning you with their size (easily 4 metres across) and charming you with their playful intelligence. Get caught in the wrong kind of current and you find yourself clinging onto rocks for dear life, the water seemingly trying to peel your fingers off. Get caught in the right kind of current and you take off on an exhilarating flight, past a dazzling array of coral and jewel-coloured fish, the kind of thing you saw on BBC's "Blue Planet" and can't believe you're seeing for yourself. When the sun sets, a kooky array of crabs scuttle out, adorned with shells, sponges and corals to presumably to blend in with the seascape, tiny shrimp look at you with glowing eyes, luminous squid the size of your fist bob around, eyeballing you and glowing furiously. A lone Spanish Dancer (essentially, a pretty sea slug) twirls in mid-water, sinuous, dramatic, voluptuous. You're in outer space, sort of.

Life on a boat - you take your meals, you dive, you sprawl in the shade to read and fall asleep as the boat rocks. No shoes for a week. When the boat plows through the open sea, a pod of dolphins may race you, their sleek grey bodies streaking through the surface. A turtle may come up for some sun, nodding at you before it dives down again.

The world is never still, but you feel so at peace.

I took more videos than photos underwater, so here's a short one I made of the mantas.

Ammu said…
How extraordinary! Sounds like an amazing experience.
5:17 PM

a said…
I love that video you made! It sounds wonderful. From your pictures the landscape reminds me of the North Island, New Zealand.
7:08 PM

Manasa said…
Loved your video. I never got so excited about diving, but after seeing this one I want to go there. Flying mantas!!
9:37 PM

Shutterbug K said…
These landscape (and waterscape) shots are amazing. You must've seen some brilliant sunsets.

Did you ever dive at night, or was it mostly during daytime?
11:22 PM

Aïssa said…
You do convey the pleasure you experienced on this trip! It sounds wonderful and reenergizing!
1:13 AM

petrichore said…
Sounds incredible! Thanks for sharing it with us.
11:01 PM

Jocy said…
Ugh. So jealous. I miss living in Asia and being able to go to these places!!
7:02 AM

lin said…
a: It looked a lot like some of the places I visited in South Island, New Zealand! I couldn't get over the similarity.

Shutterbug K: I did four night dives, all amazing, but my iphone wasn't up to taking good stills at night. Shot mostly videos!
1:30 AM

Anonymous said…
Hi Lin, I love your blog and reading your posts because you write so wonderfully!

I was surfing the web and I chanced upon this place that seems to have an amazing underwater world and thought of you.